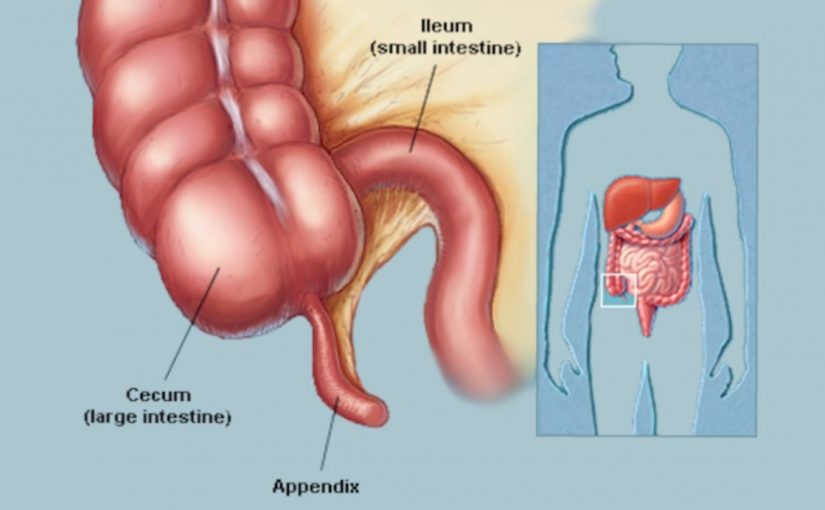 Appendicitis is also known as a condition characterized by inflammation of the appendix. It is a medical emergency. In all cases it is require to remove the inflamed appendix, either by laparotomy or laparoscopy. Mortality is high when it is untreated, mainly because of peritonitis and shock. The treatment of appendix must be handeled only by the specialist doctor as it is a quit sensitive issue. Dr. S.A. Khambhatti is a Well-Known doctor as Appendix specialist in Malad.

If your appendix has burst and an abscess has formed around it, the abscess may be drained by placing a tube through your skin into the abscess.

Appendicitis is a medical emergency that requires prompt surgery to remove the appendix. Left untreated, an inflamed appendix will eventually burst, or perforate, spilling infectious materials into the abdominal cavity. This can lead to peritonitis, a serious inflammation of the abdominal cavity’s lining (the peritoneum) that can be fatal unless it is treated quickly with strong antibiotics.

An Appendix is a narrow, hollow muscular tube present near the junction of the small and large intestine. It has no significant function in human beings.

What Do You Mean By Appendicitis? Appendix specialist in Malad

It means inflammation of appendix (infection or swelling). The sudden development of the inflammatory process is known as acute.

In Whom Does It Occur The Most?

It is most commonly seen in the second decade of life (adolescence), though it can occur in any age group.